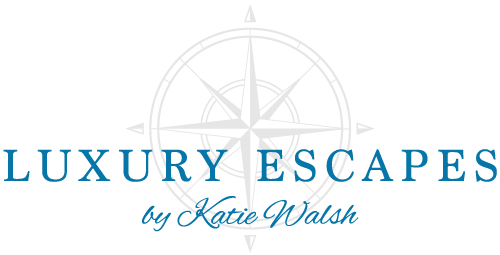 Speak to us today about some of our fantastic deals.
Contact Us

Step into the magical world of Disney, where characters come to life and it is also it is the most photographed landmark in the world!

Walt Disneyworld Resort is located in Orlando, Florida. This isn’t just any ordinary theme park? This whole resort is 47 square miles of Florida and is built of 4 different parks.

The first Disney park was built was the famous Disney’s Magic Kingdom which is fantastically separated into seven beautiful areas where all your favourite characters come to life.

Magic Kingdom has been spilt into two areas, World Showcase and Future world. Epcot was the second park to be built at Disneyworld in Florida. Epcot is about the future and modern as well the amazing rides, such a Finding Nemo and going into the big ball which Epcot’s signature.

If you’ve ever wondered how the movies are made? Wondered how they got them moving? Well take the trip into Disney Hollywood Studio’s to see behind the scenes of all the wonderful Disney films and cartoons. It isn’t just that, there is also jaw dropping rides with a need for speed.

This park is the biggest and the best park at Disneyworld in Florida, this magnificent park is divided into 3 areas. One park is open for the amazing animal’s to visit in their natural homes, another is The Mythical which is giving you the chance to see make believe creatures and see the amazing dinosaurs in lifestyle in The Extinct area.

If they aren’t your cup of tea then you can always go to one of the two Disney’s water parks on site in Florida. Or even for the dads they also have seven golf courses within walking distance.

Whatever you decide to do, Disneyworld in Florida has everything you could ever ask for, why not speak to our advisors how to get the best deals and what we offer.